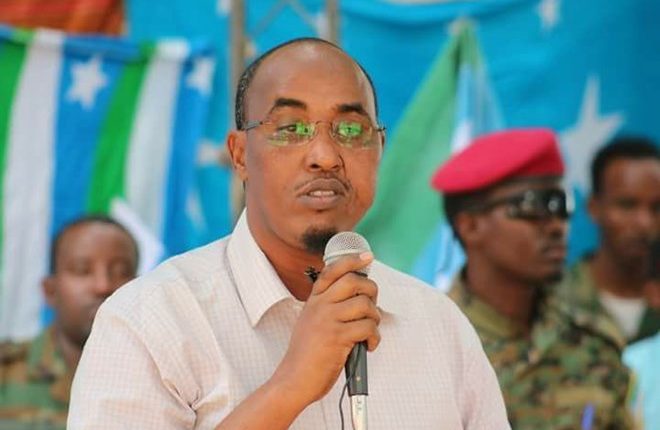 Abdirashid Janan was put into custody shortly after arriving at Mogadishu airport from Dolow town on Saturday.

On the other hand, a statement from Jubbaland state regarding the arrest of the official has called for respect to the constitution arguing government officials like Janan have immunity.

The statement further called for his immediate release.