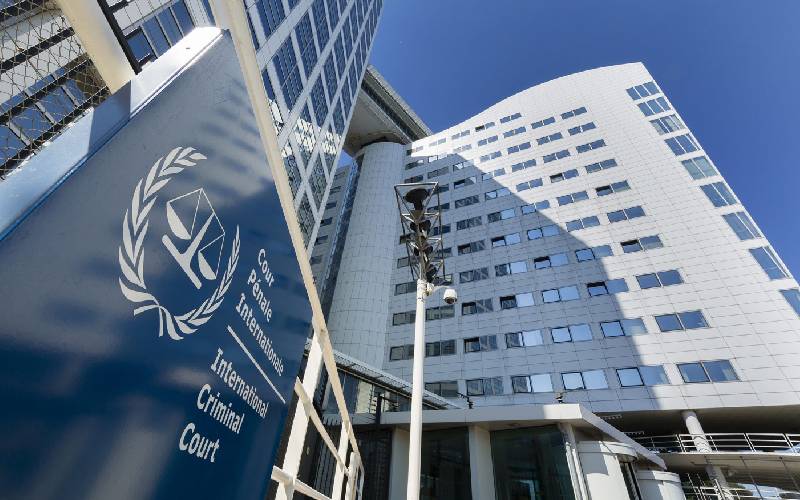 Somalia and Kenya maritime dispute case filed at the International Court of Justice has been delayed for two months.

Mr. Fiqi confirmed that the case will be heard on 4th of November saying that
The court delayed Somalia and Kenya maritime hearing case for two months but not the 12 months delay Kenya has requested.

The remarks of the ambassador come amid Kenya media claim that case was postponed for 12 months, citing ICJ’s registrar Philippe Gautier.

“I have the honour to inform you that the court has duly considered the request made by the Republic of Kenya on September 3 that hearings due to open on 9 September 2019, be postponed by 12 months, as well as the views expressed by the Federal Republic of Somalia in its letter dated 4 September 2019,” the registrar was quoted by Capital News.

The hearing of the maritime dispute between Kenya and Somalia was initially to start on September 9 at the International Court of Justice in the Netherlands.

Kenya and Somalia had a long protracted dispute over a maritime boundary.

In 2014 Somalia sued Kenya at the International Court of Justice.

Late 2017, Somalia won its first bid to resolve a case over a maritime dispute before the ICJ.

Judges at the ICJ dismissed claims fronted by Kenya’s lawyers that there exists an alternative method of resolving the matter.

Somalia wants the court to demarcate the maritime boundary, and to determine the exact geographical coordinates as an extension of its southern borders. 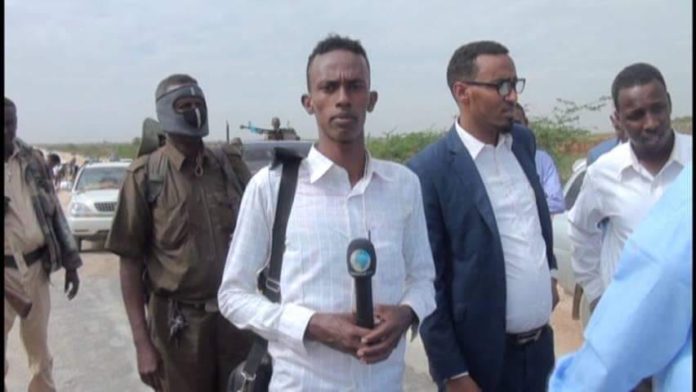 by Halqaran February 16, 2020
A journalist working with a local radio and television in Mogadishu was this evening fatally…

US resumes aid support to SNA

President Farmajo meets leaders of Canada and Norway in Addis

One Shabaab fighter killed in airstrike in southern Somalia

Turkey extends mandate of its forces in Somalia’s waters 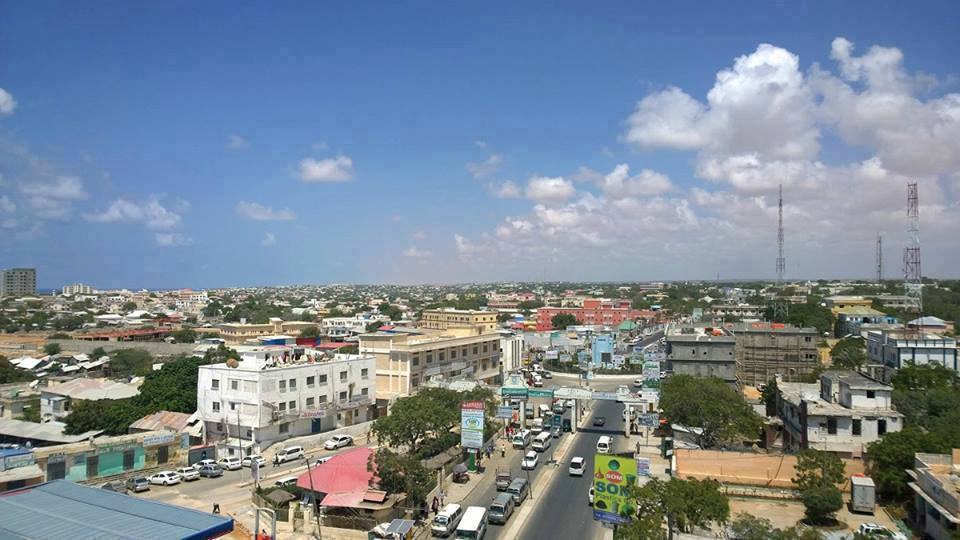