Police have told those applying for clearance certificate popularly known as certificate of good conduct they will not get it until the police review is done.

Police say there has been an increase of applications especially from candidates aspiring for various jobs in the city.

“The police wishes to inform members of the public that the certificates of good conduct will not be issued for the next three days to review the system,” she said.
The document is a requirement for candidates needed to be employed by organization, agencies and the government departments. 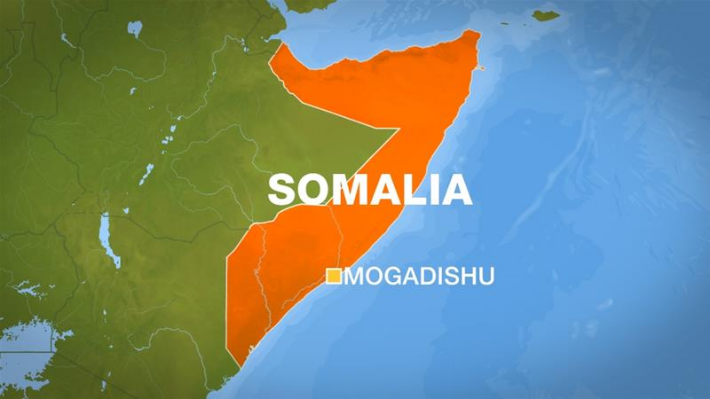 by Halqaran February 28, 2020
Somalia has become the latest member of the Multilateral Investment Guarantee Agency (MIGA), putting the…

Somali government says it destroyed Shabaab base in Middle Jubba

Somalia summons its ambassador to Sudan over alleged fight

Somaliland Economic Growth On The Rise

Man convicted for rape and murder of Aisha freed from jail

Eight dead in shootings in western German town of Hanau

US destroys Shabaab base in southern Somalia

FM receives head of WHO mission in Somalia