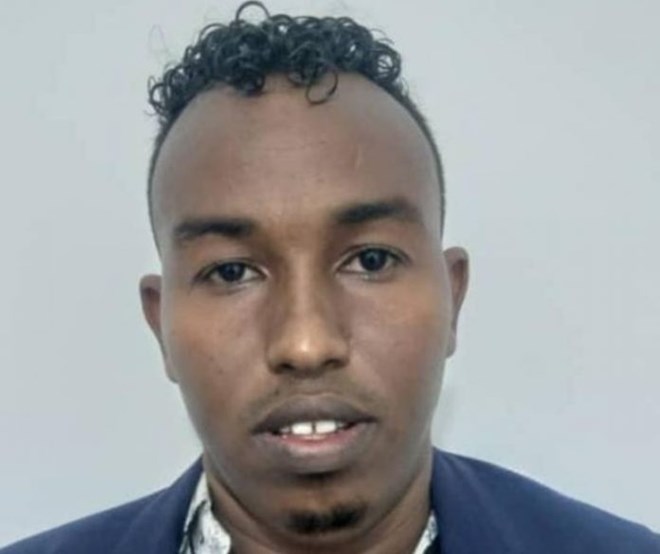 The Kenyan National Police Service has requested members of the public to help arrest of suspected al-Shabaab high profile figure on Saturday.

“The National Police Service wishes to inform Mr. Abdiwaahid Khalif Abdi alias Ise Tarabuun a Somali national believed to have arrived in Kenya on September 24th, 2019 to report to the nearest police station with immediate effect.”

Security agencies urged members of the public to report to the nearest police station or call police hotline.
“Any person who has seen him or has information about him should also do the same immediately or contact us by calling our free lines 999,911,112.” Official Twitter Account for The Directorate of Criminal Investigations tweeted.

Reports indicate that Abdiwaahid Khalif Abdi alias Ise Tarabuun was the head of Al-Shabaab’s Amniyat in Banadir area and was arrested by the Somali government security agencies on June 2017, but the questions appear on how he disappeared from detention. 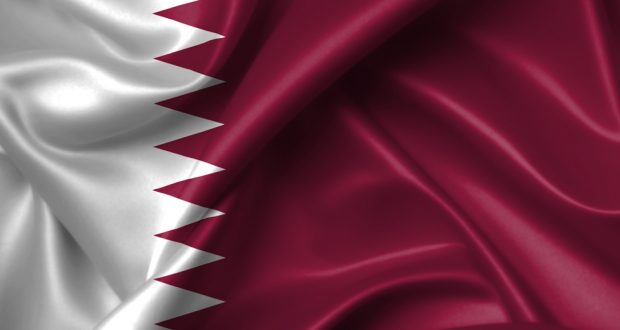 US calls on rival sides in Beled-hawa to deescalate tension

About 20 militants from the armed group al-Shabaab have attacked and destroyed the Safaricom communication mast in the Korakora area,

Tight Security in Dhusamareb ahead of FMS leaders meeting

US govt officially pulls out of WHO