The two leaders are expected to hold talks on wide range issues including the efforts of Djibouti and Somalia to take the lead of Inter-Governmental Authority on Development.

Abiy reportedly wants to resolve the differences between the member states of the bloc.

The recently concluded IGAD meeting in Addis Ababa town had brought up differences over who should take up the chair and executive secretary of IGAD.

The two Horn of Africa sister nations, Somalia and Djibouti want the leadership of the bloc to rotational while Ethiopia and Kenya which held the leadership several times seek more chance.

The Somali government is lobbying to hold the next Executive Secretary of The Intergovernmental Authority on Development (IGAD) – an eight-country trading block in East Africa since last year.

Somalia never held the office of the Executive Secretary which has been rotational turn since the bloc was founded in 1986.

Djibouti which hosts the headquarters of IGAD and South Sudan who joined the bloc after its independence in 2011 are among the countries yet to lead the organization. 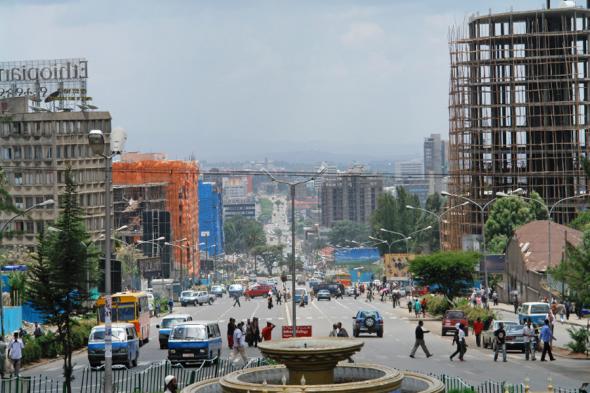 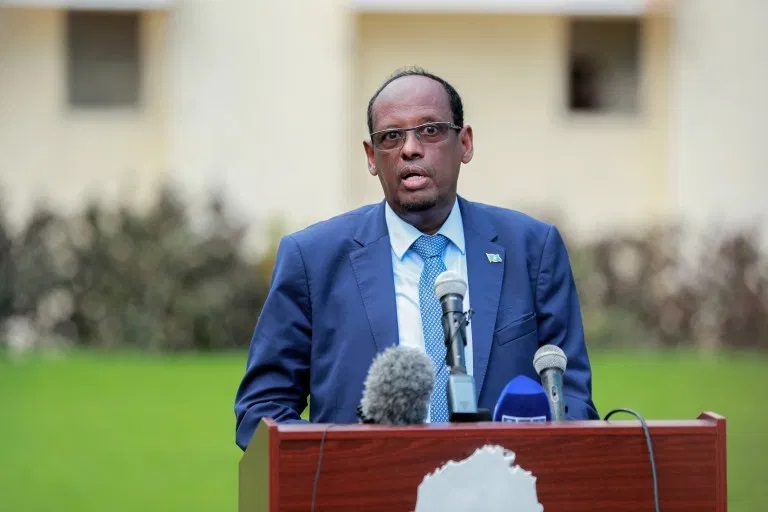 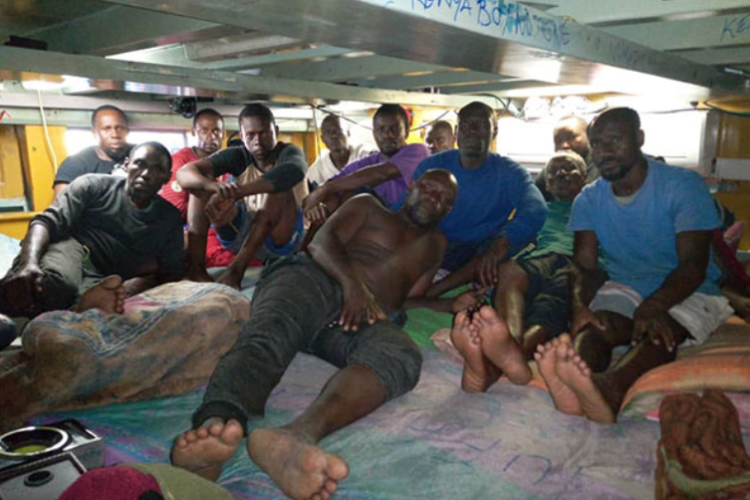 German Chancellor Angela Merkel has refused to accept U.S. President Donald Trump’s invitation to attend an envisaged summit of the

George Floyd death: Pressure mounts for US officers to be charged