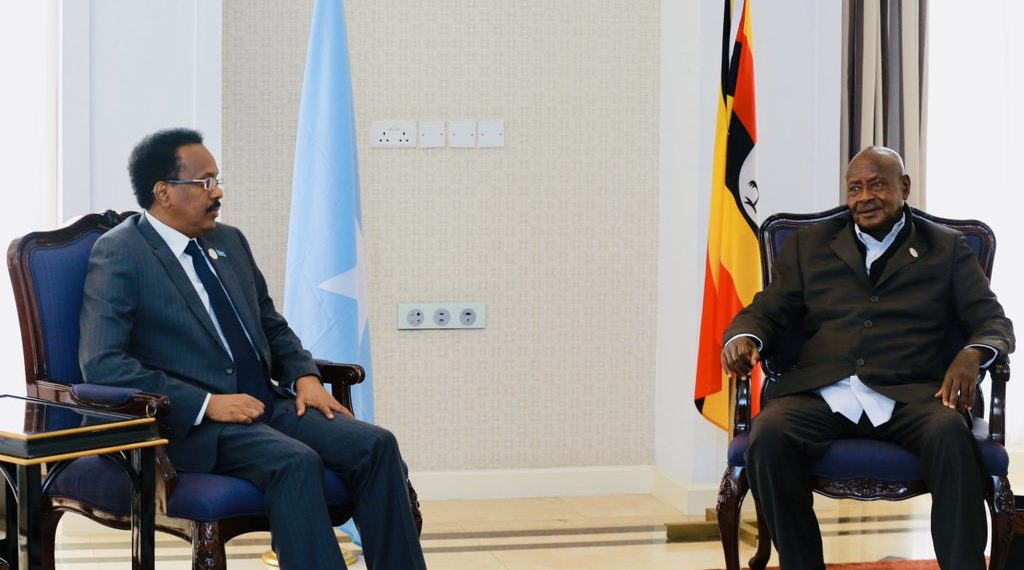 The two leaders discussed strengthening existing bilateral cooperation and other strategic issues of mutual interest between both nations.

“It was a pleasure indeed to engage with H.E President Kaguta Museveni a great friend of Somalia with whom we deliberated on strategic bilateral and regional matters. “President Farmajo said.

“We also discussed solidifying our friendship and cooperation on areas of mutual benefit for our two nations. “the head of state added.

Uganda is the largest contributor of troops to the African Union peacekeeping forces in Somalia.

The UPDF has more than 6,200 soldiers serving with the African Union Mission in Somalia (AMISOM) which is composed of a total of 22000 forces from Djibouti, Kenya, Ethiopia, and Burundi.

The East African also nation hosts a number of Somali refugees that have invested in their country.
Somalia and Uganda share historic relations that date back to military Presidents such as Iddi Amin and Siyad Barre. 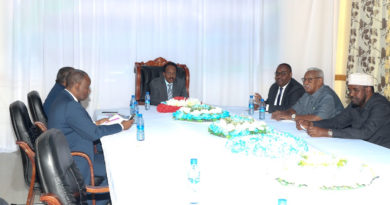 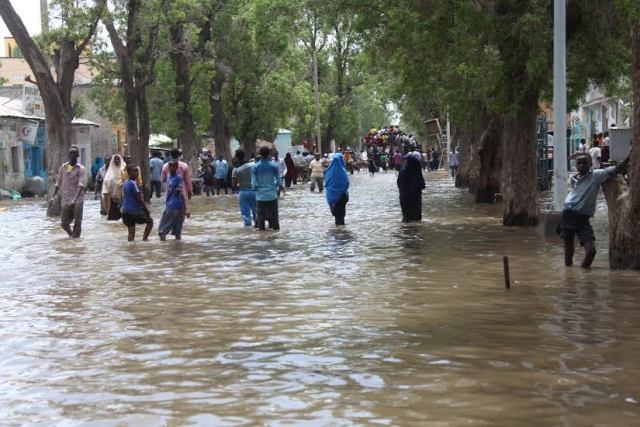 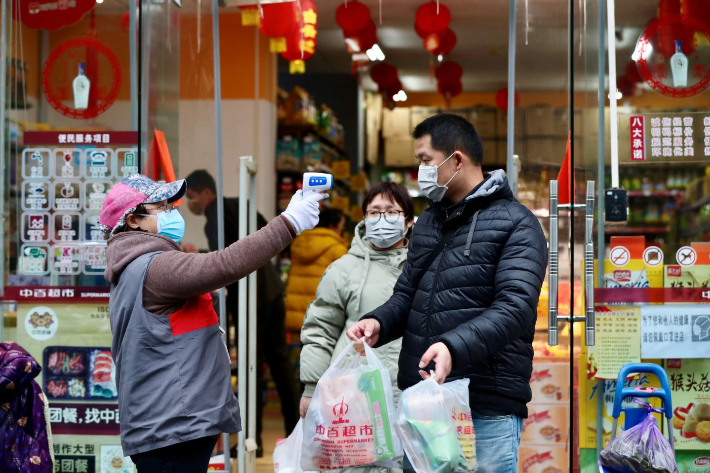 No certificates for examiners from Puntland state, Education Minister