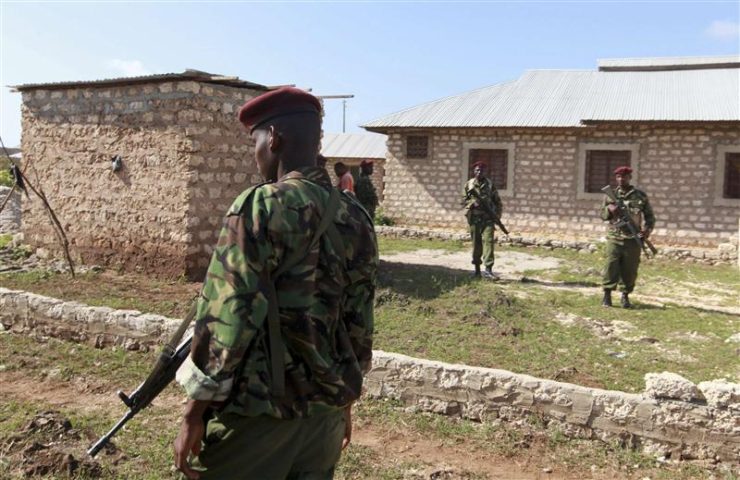 In a statement, the Kenyan military confirmed the deaths of the fighters, noting that one was arrested.

The attack comes barely hours after a suspected al-Shabaab attack on a bus traveling from Mombasa that left three people dead and close to a dozen injured when heavily armed men stopped the bus and sprayed it with bullets.

Lamu County in Kenya has witnessed a spate of attacks by Somalia-based al-Qaeda militants due to its close proximity to the Somali border.

In November 2014, al-Shabaab militants killed 28 Kenyan teachers traveling by bus in Mandera, a town bordering Wajir, after separating them from Muslim passengers.

On Dec. 2, 2014, 36 Christian quarry workers were killed in Mandera county by militants, prompting the government to heighten security along the border.

In 2018, more than 100 Kenyan police were killed in separate al-Shabaab IED attacks along the porous Kenyan-Somali border.