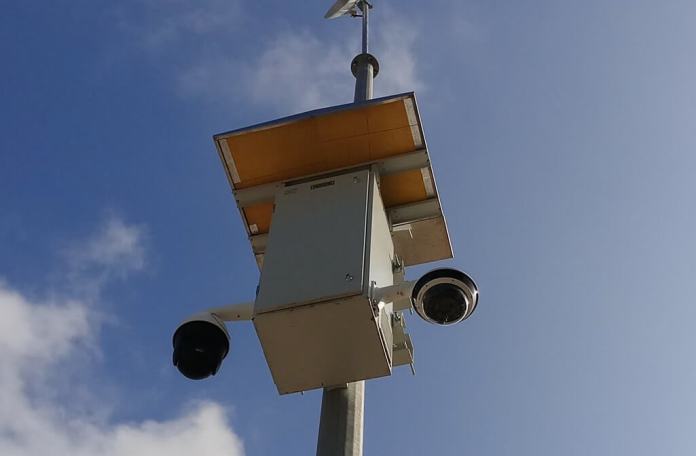 Local residents told media there were heavy explosions at about 5am local time and in its wake cameras were destroyed.

The circumstances under which the CCTV cameras were destroyed remained unclear but multiple sources said they may have been damaged using improvised explosive devices.

No group has claimed responsibility for the destruction of the cameras.

Late last year, Somali government installed the cameras in a move to beef up security of city.